Starting out in 2006, we could never have imagined some of the corners of the globe that we would reach

As part of our 15th birthday celebrations, below is a selection of 15 of our more remote SiteMinder customers. 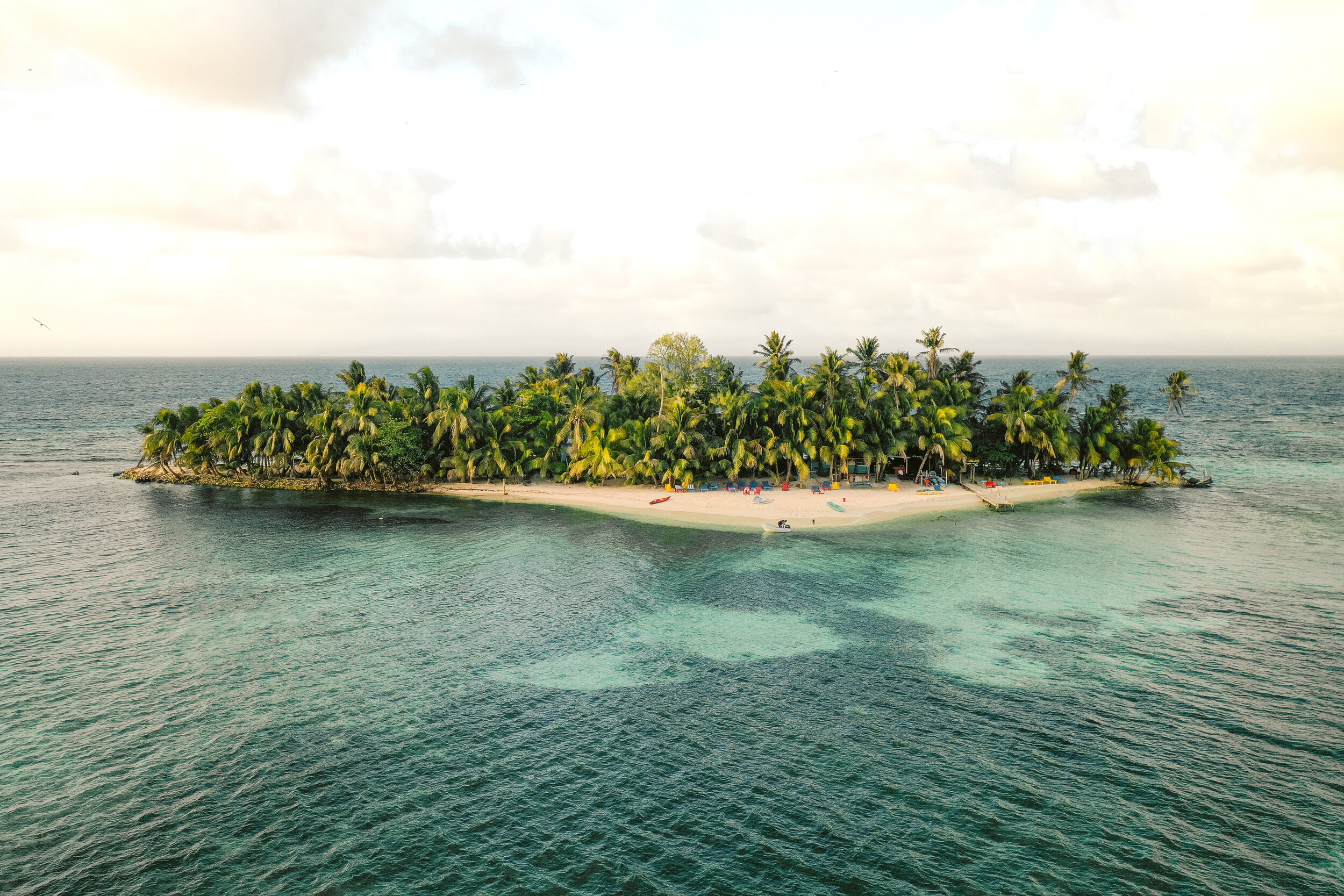 A private two-acre island on the edge of the Belize Barrier Reef, Ranguana Caye accepts a maximum of six overnight guests at a time in its three cabanas. 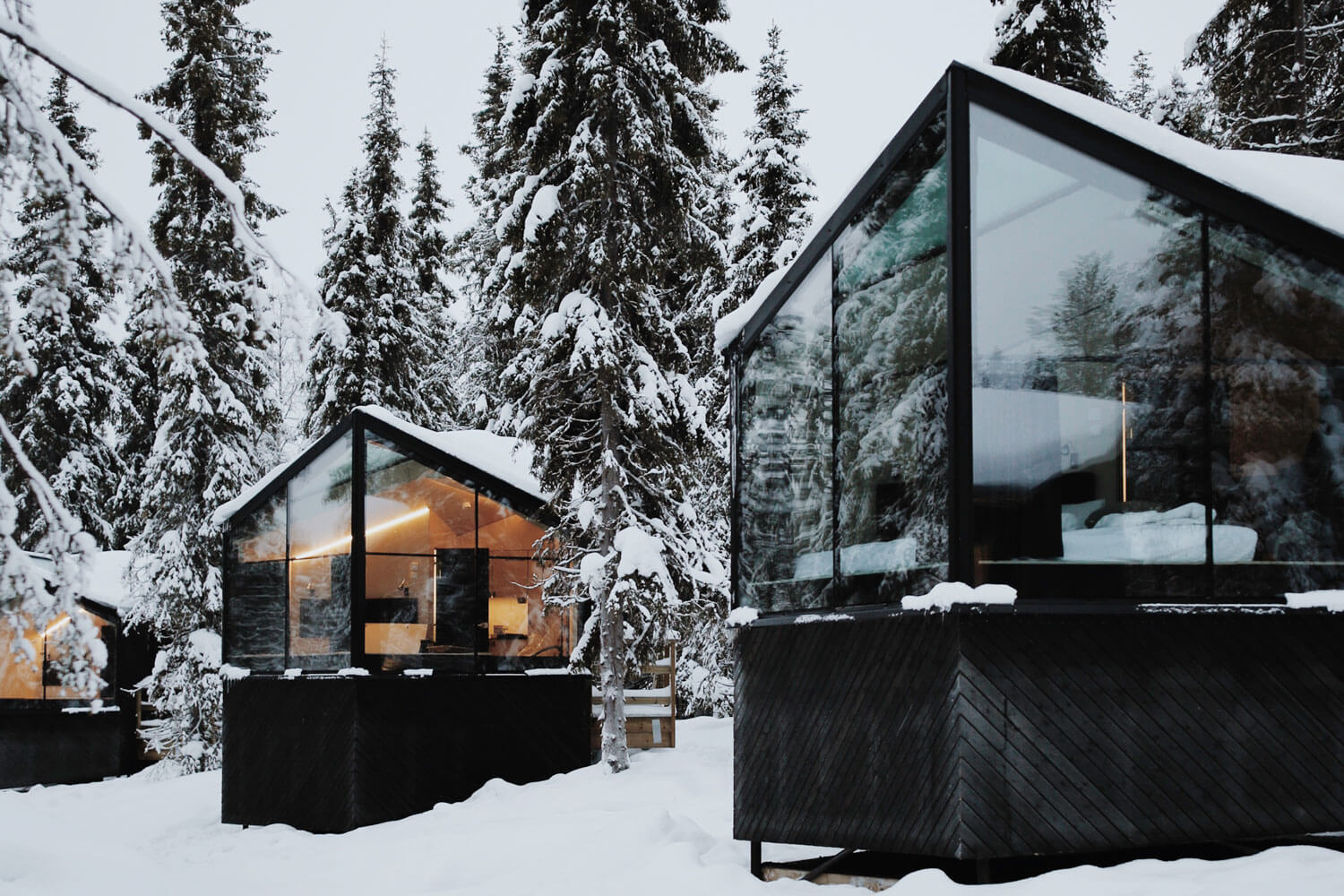 An igloo village in Northern Finland, Magical Pond is located in an untouched wilderness, the 15sqm igloos designed to blend into the surrounding landscape. 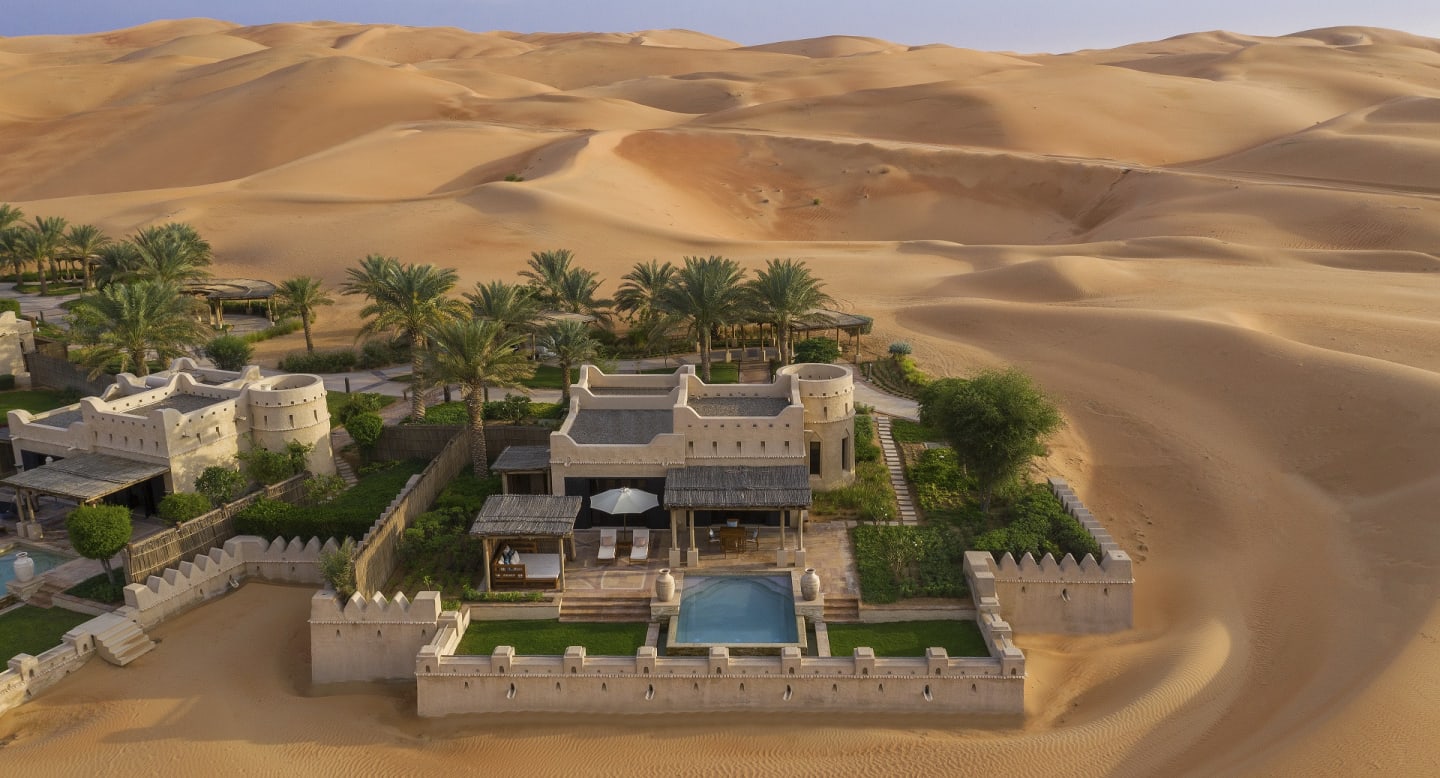 Set in the middle of the Rub’ al Khali, or Empty Quarter, the largest uninterrupted body of sand in the world, you’ll stumble upon this regal oasis 90 minutes from Abu Dhabi.

In the canopy, 10 metres or more above the ground, the Hapuku Lodge treehouses form an idyllic coastal retreat about 200km north of Christchurch. 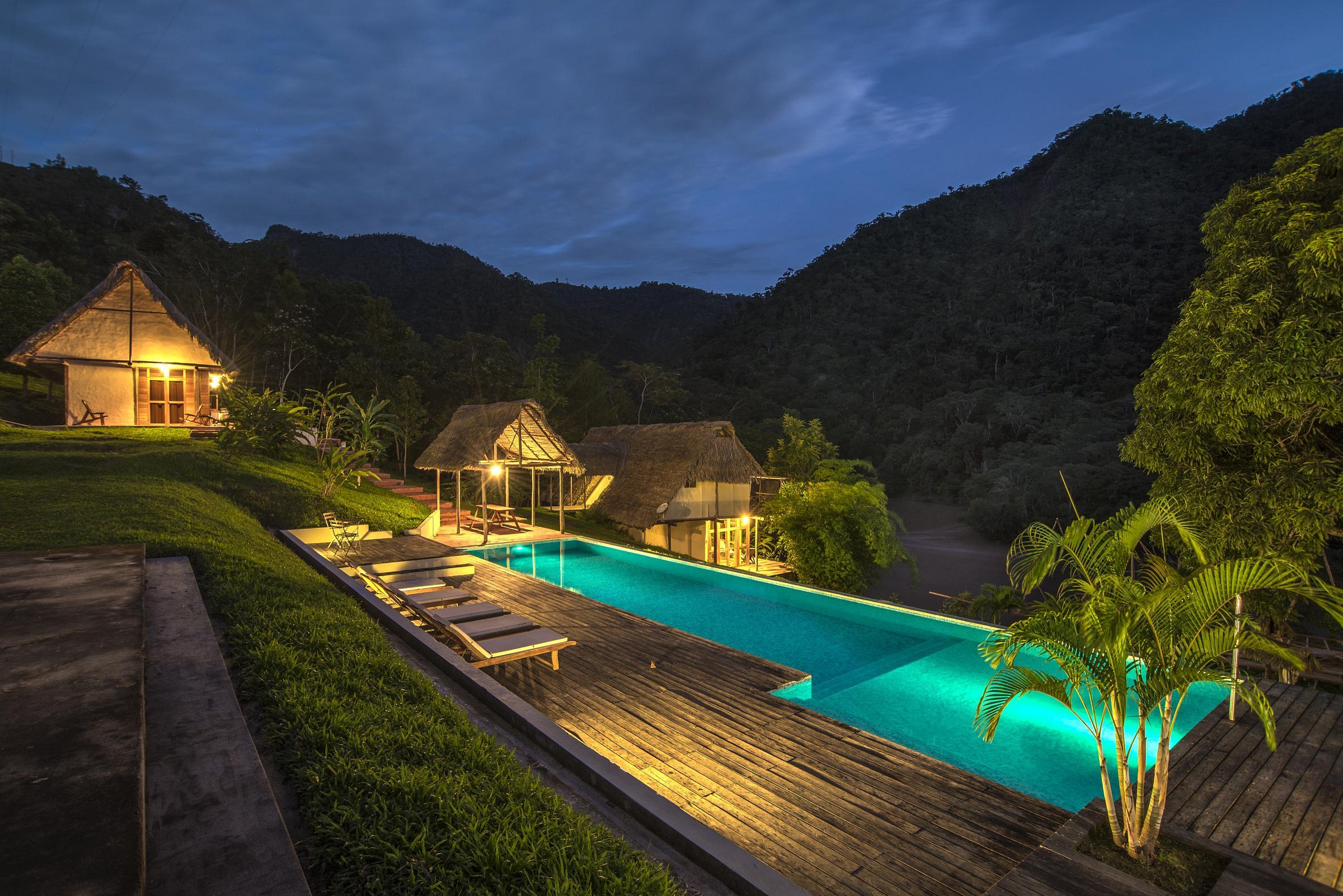 Found in the middle of the Amazonian rainforest, the Pumarinri Amazon Lodge sits on 62 acres of jungle reserve, covered with forests and furrowed by rivers and streams. 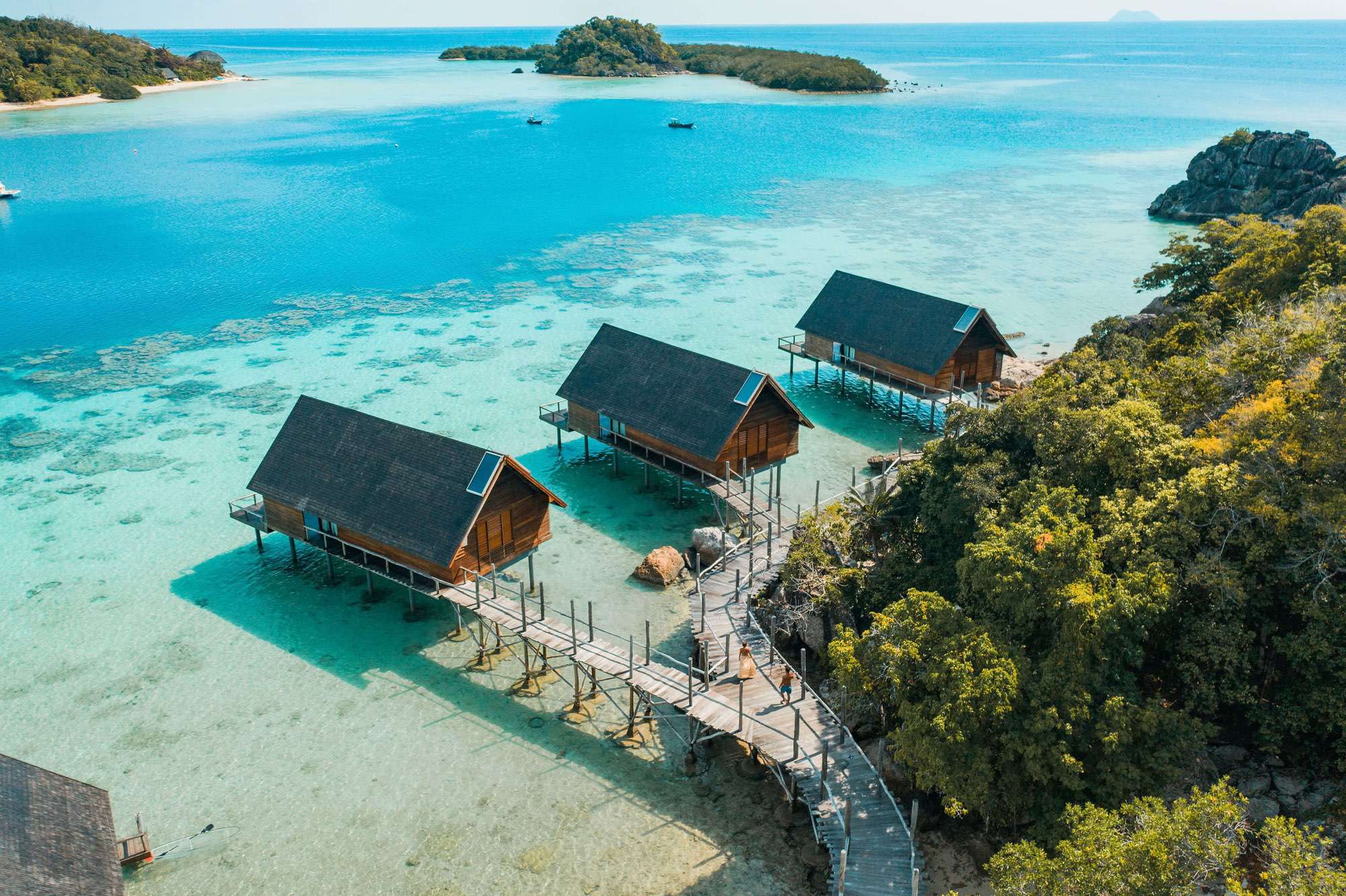 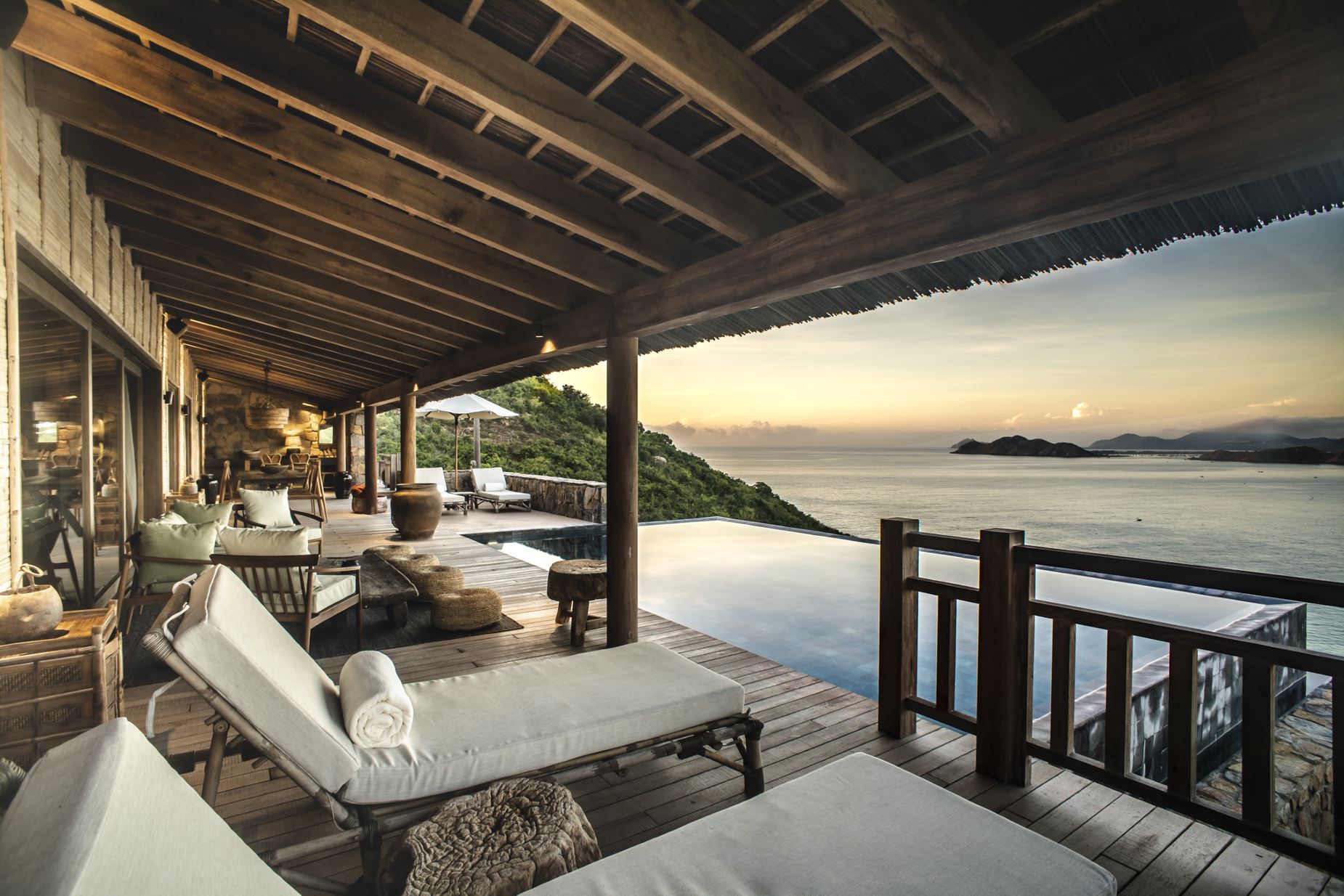 Infused with Vietnamese tradition, artefacts and local silk prints, this 245-acre nature and beachfront resort is found on a remote peninsula of the Phu Yen province in Vietnam. 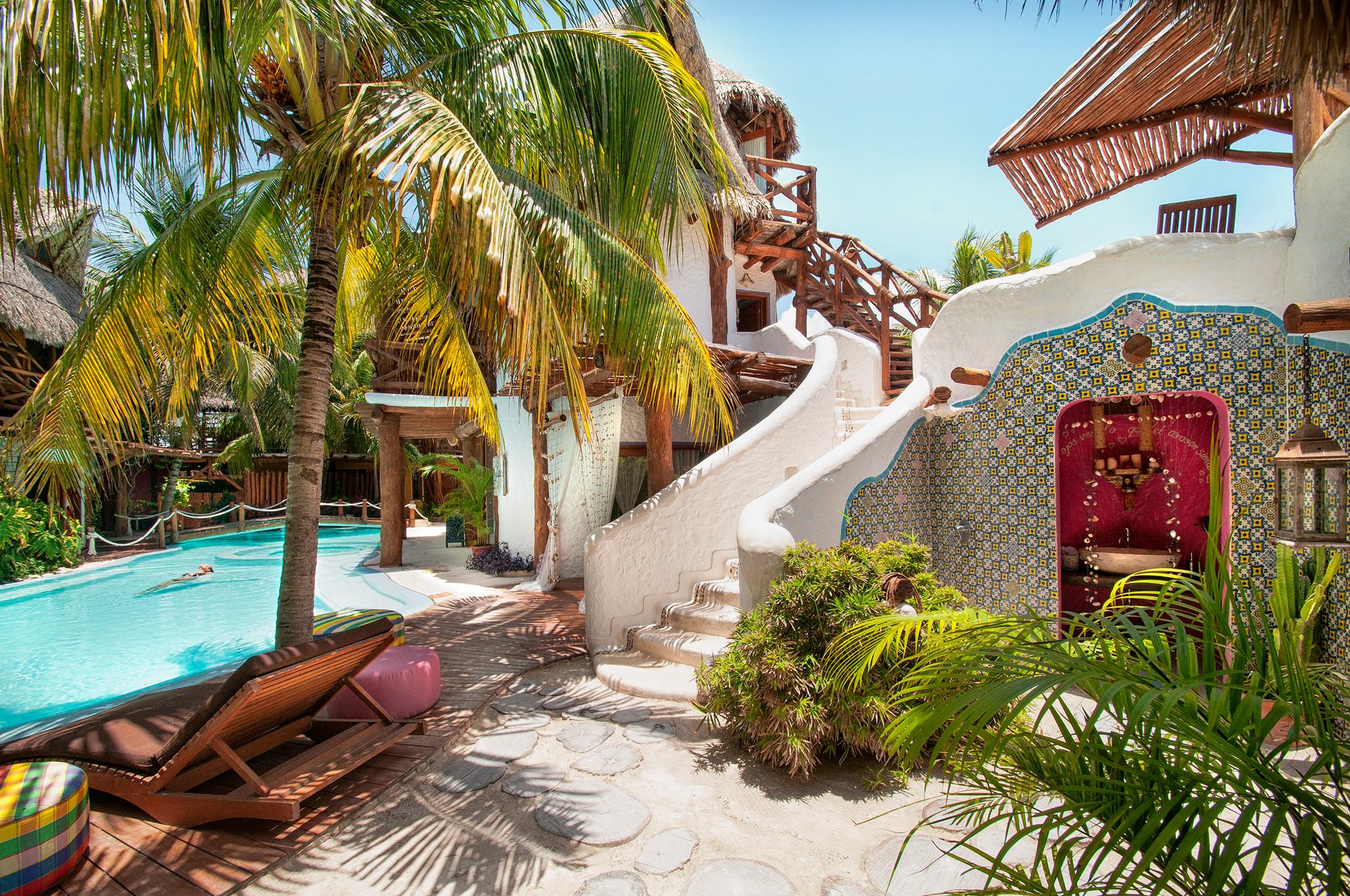 With hotel villas that open onto Petit Beach about 70km from Cancun Airport, Holbox Island is a car free island, rich in marine life, between the Caribbean Sea and the Gulf of Mexico. 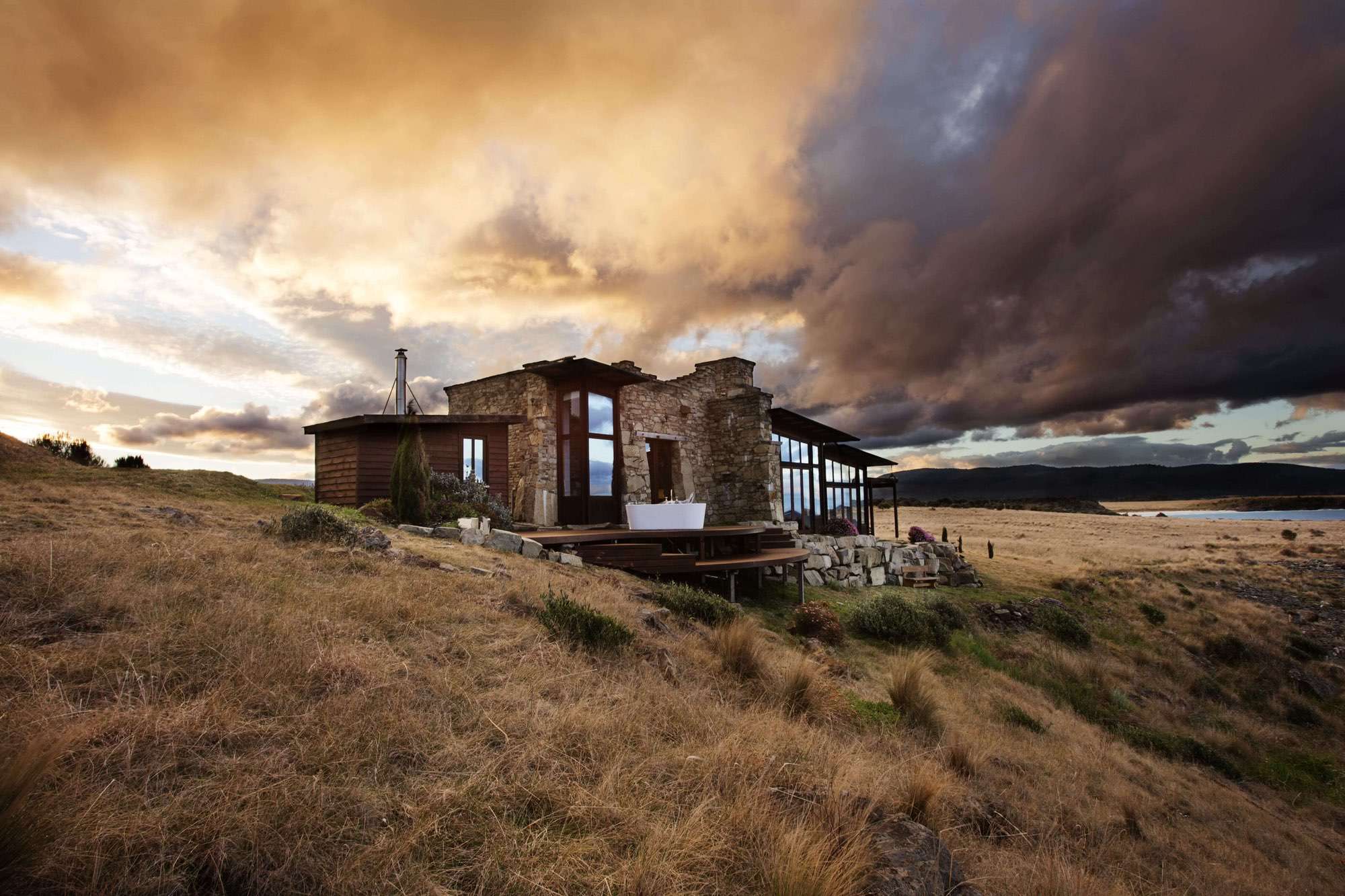 Located on a private 130-acre peninsula in eastern Tasmania, Thalia Haven is surrounded by the waters of Great Oyster Bay, and provides 5km of your own private beach.

Surrounded by a protected National Park in the Galapagos Islands, 1350km off the coast of Ecuador, Finch Bay Hotel is a hidden gem accessible only by boat. 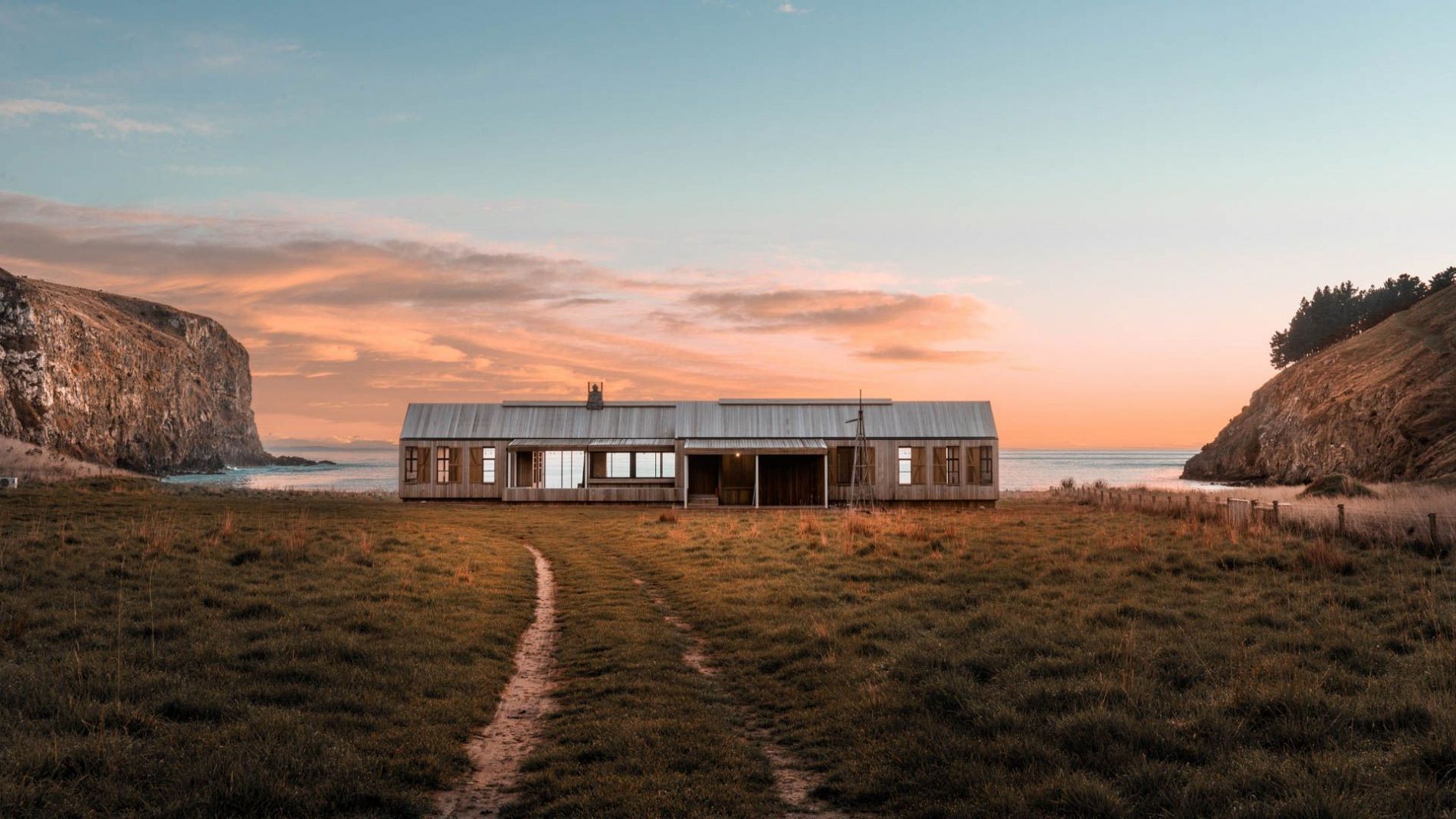 Nestled between rolling hills, Annandale is a restored 19th Century homestead located on a private beach, on the Banks Peninsula of New Zealand. 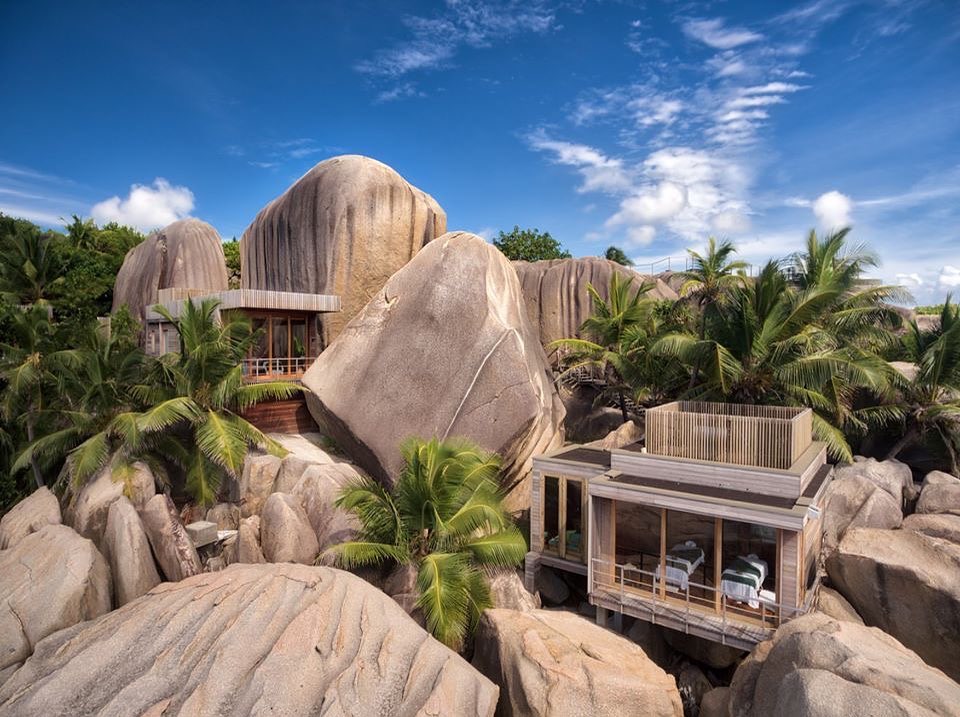 Embodying stealth architecture by being built into the rock walls, Zil Pasyon is located on the north side of a private 2.5km-long island, 55km north-east of Seychelles International Airport. 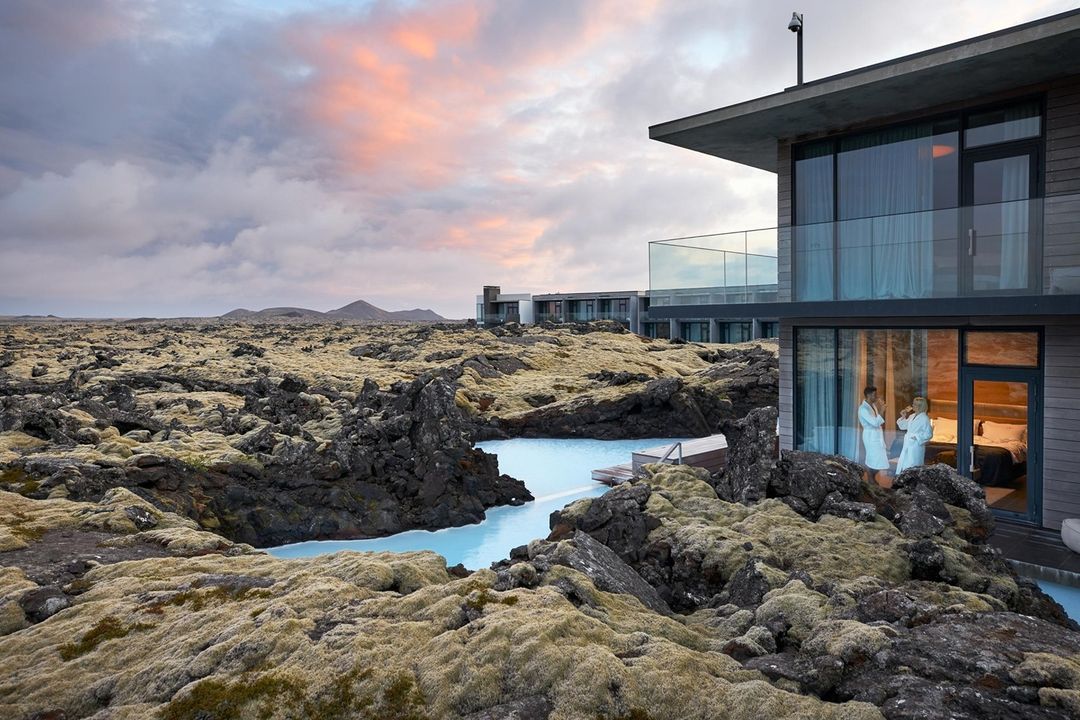 Named one of the 25 wonders of the world by National Geographic, Blue Lagoon is positioned in the heart of an extraordinary volcanic frontier and is encircled by mineral rich waters. 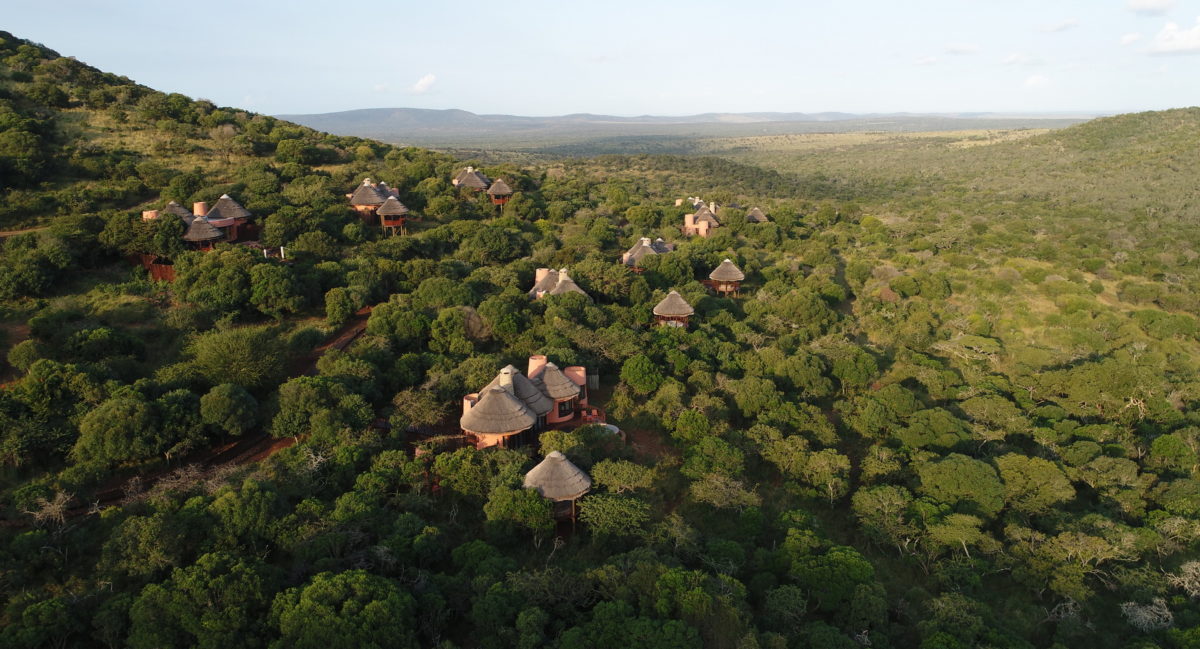 In the renowned wildlife region of Northern KwaZulu-Natal, about 260km north of Durban, Thanda Safari is a private game reserve offering incredible scenery from every window. 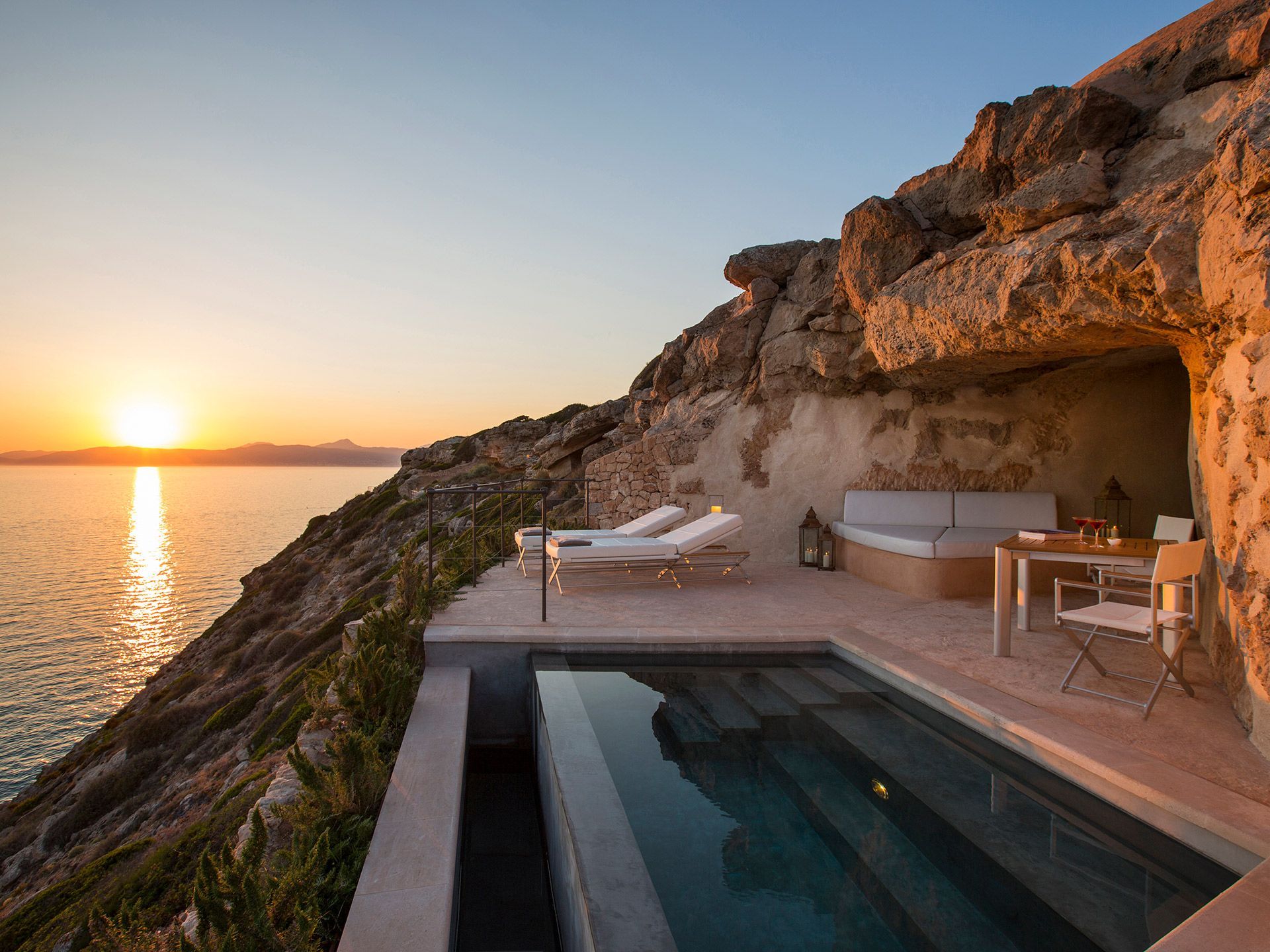 Dubbed the Mediterranean’s most secluded resort, Cap Rocat is located in a restored fortress in Mallorca on 30ha of nature reserve.